Well, more specifically, LISTENING to celeb memoirs. I need it to feel like these famous people are in the car with me telling me their life story. Yeah, sure, they can be frivolous, but they are entertaining and a lovely distraction from life sometimes…especially when stuck in traffic! 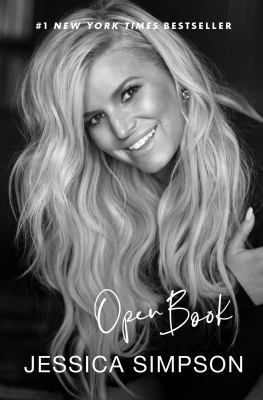 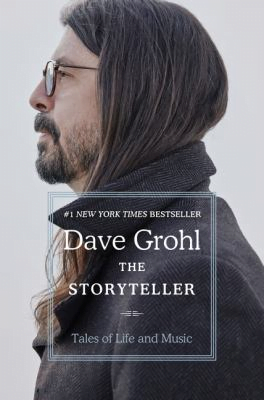 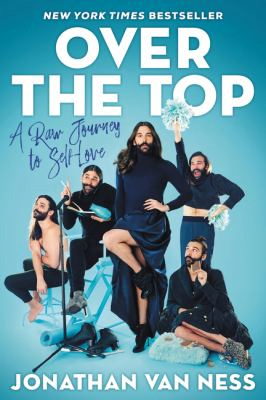 Open Book by Jessica Simpson
Talk about a nostalgic blast from the past! Jessica and I are the same age (I say this as if we are BFFs), and so I remember watching her on The Mickey Mouse Club, listening to her music when it was new on the radio, and watching her reality show with then-husband Nick Lachey (who remembers her famous Chicken of the Sea line?) I think any fan of hers or anyone wanting to know more about Simpson would enjoy hearing her share her stories. It’s not always lighthearted as she details her struggles with relationships, being body shamed, drinking too much, and other battles living life in the spotlight, but her positivity and strength helps her overcome to become the superstar she is today.

The Storyteller by Dave Grohl
I just find Dave Grohl to be so endearing. He has had so many crazy life experiences – from falling off a stage but still performing through the pain of a shattered ankle, to getting arrested for drunken scootering in Australia, to losing his wallet and not being allowed into Pantera’s strip club – just to name a few examples. I mean, this guy has lived the rock ‘n’ roll lifestyle to the extreme. Yet, he just truly seems like a giant teddy bear who is so crazy in love with his daughters that he once flew halfway across the world to get home one night to take them to their father-daughter dance. I much enjoyed listening to this, and became an even bigger fan of Dave Grohl in the process.

Over the Top: A Raw Journey to Self-Love by Jonathan Van Ness
Let’s be honest. I really just want JVN to be my best friend. The book is written in a very conversational style, which is why I enjoyed listening to it so much. It is heartbreaking at times as JVN recounts the hell he went through growing up, but his resilience and positivity shines through as he overcomes the many obstacles in his way to becoming the magical person he is today. His energy and genuine enthusiasm is contagious. You’ll laugh, you’ll cry, but most of all you’ll feel incredibly inspired.

Stories I Only Tell My Friends by Rob Lowe
Released in 2011, this isn’t a new memoir, but I think as younger folks discover Rob Lowe through more recent shows (anyone else binge watch Parks and Recs during lockdown?) this will be new to them. I really enjoyed Lowe’s down-to-earth storytelling and often self-deprecating humor as he shares stories of growing up in Hollywood. I mean, he was palling around with the Sheen and Penn families before they became a household name! And then went on to film The Outsiders with the likes of Tom Cruise, Matt Damon and Patrick Swayze. With a life like that, he has of course gathered a lot of great stories, and it was super interesting to hear them in his own words.