I wanted to take a few minutes to talk about the Lincoln Award and the Lincoln Nominee list for 2023 and answer some FAQs.

What is Read 4 Pizza? Log the Lincoln Award nominees you read on Beanstack and get free pizza and other fun prizes! Open to high school students.

What is the Lincoln Award? The Lincoln award is given to the book from the master list of 20 titles that gets the most student votes!

What books are on the list? This varies from year to year! The list can include adult, young adult, fiction and nonfiction titles! Check out below to see this year’s list of titles!

Who determines the books that are on the list? This list is determined by a panel of students, teachers, school librarians, and public librarians.

How many nominees are there? There are 20 titles on the master list each year!

Who gets to vote? Any high school student that attends a registered school/library and reads 4 or more books from the list can vote!

When is the winner announced? The first Friday after March 15th!

When can I start reading these titles? ASAP! We now have these titles on display outside the teen room and we have a curated list on Media on Demand. 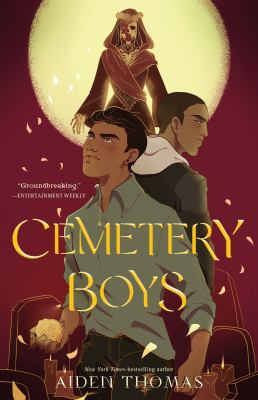 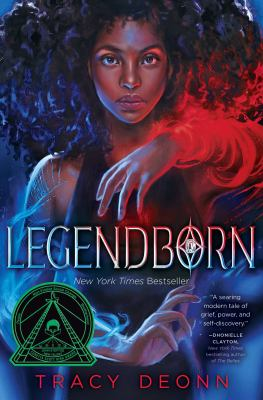 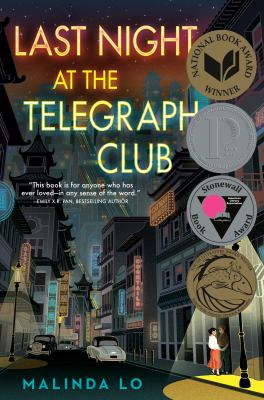 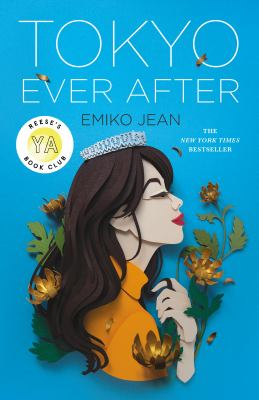 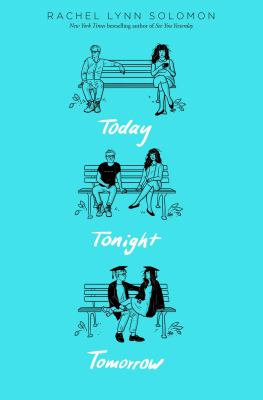 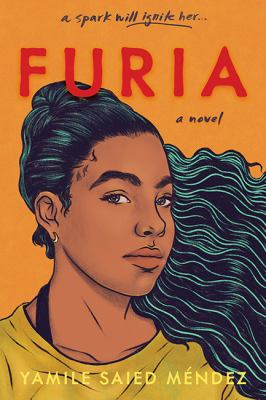 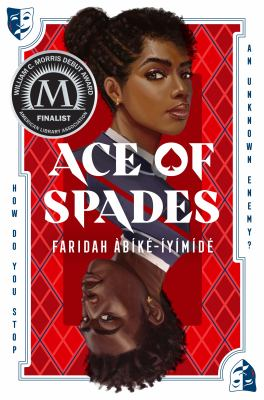 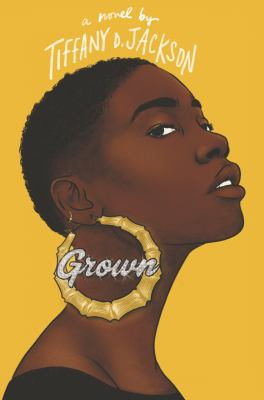 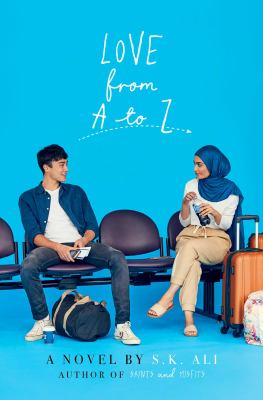 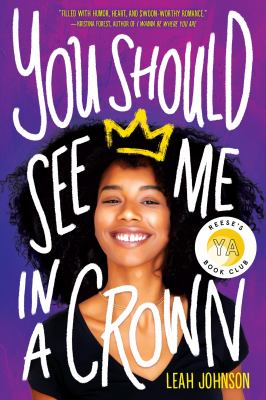 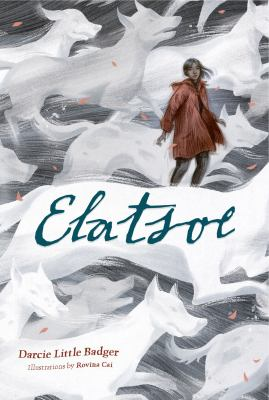 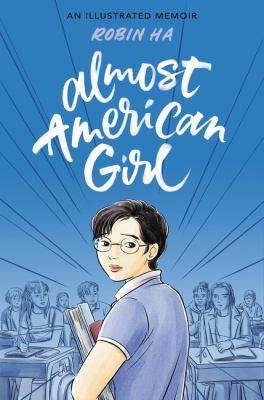 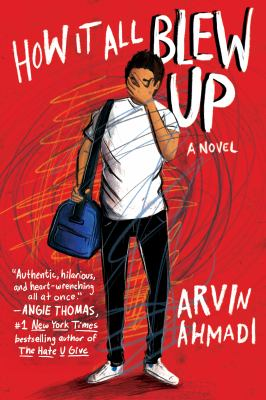 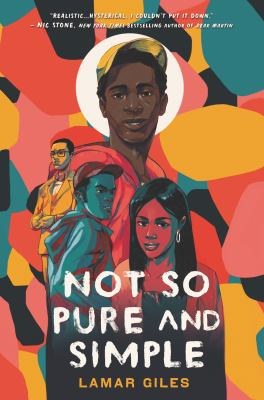 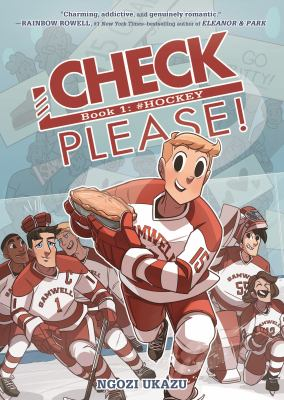 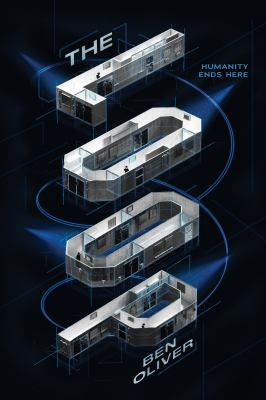 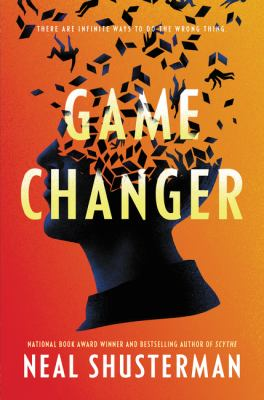 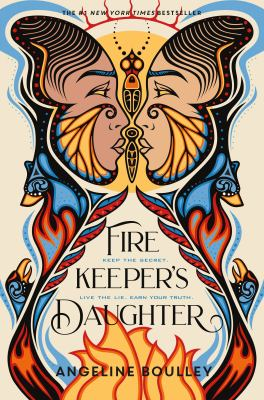 Check out these books on Media on Demand or visit the Lincoln Nominee display outside the teen room on the 2nd floor of the library!

Check out our YA instagram page @olpl_ya for posts on each of the books over the next several months as well! Tell us which ones you are most excited to read and which ones are your favorites so far!