The Wheel of Time

Surprising no one, I am HOOKED on The Wheel of Time series on Amazon Prime. If you’re also a lover of fantasy adventure, it will definitely be your jam. I also think many of these books would be your jam, check them out while you wait for more episodes to drop.

Full disclosure, I have not read The Wheel of Time – it’s too much of a commitment to me. But I am a big fan of The Lord of the Rings, Game of Thrones, Dungeons & Dragons, and YA fantasy! 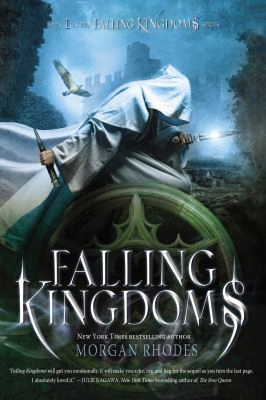 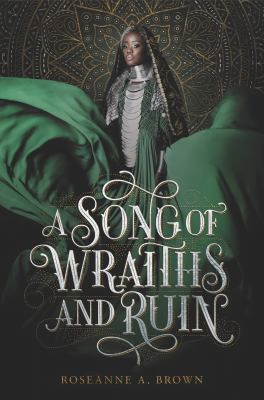 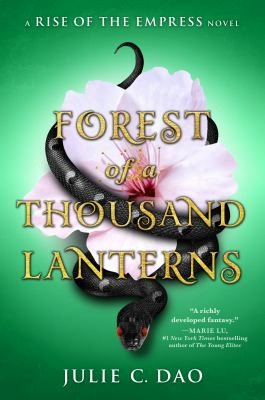 War brought them together. Love will tear them apart. Princess Cleo of Mytica confronts violence for the first time in her life when a shocking murder sets her kingdom on a path to collapse. Once a privileged royal, Cleo must now summon the strength to survive in this new world and fight for her rightful place as Queen. The King of Limeros’s son, Magnus, must plan each footstep with shrewd, sharp guile if he is to earn his powerful father’s trust, while his sister, Lucia, discovers a terrifying secret about her heritage that will change everything. Rebellious Jonas lashes out against the forces of oppression that have kept his country cruelly impoverished–and finds himself the leader of a people’s revolution centuries in the making. Witches, if found, are put to death, and Watchers, immortal beings who take the shape of hawks to visit the human world, have been almost entirely forgotten. A vicious power struggle quickly escalates to war, and these four young people collide against each other and the rise of elementia, the magic that can topple kingdoms and crown a ruler in the same day.

A Song of Wraiths and Ruin by Roseanne A. Brown

For Malik, the Solstasia festival is a chance to escape his war-stricken home and start a new life with his sisters in the prosperous desert city of Ziran. But when a vengeful spirit abducts his younger sister, Nadia, as payment to enter the city, Malik strikes a fatal deal–kill Karina, Crown Princess of Ziran, for Nadia’s freedom.

But Karina has deadly aspirations of her own. Her mother, the Sultana, has been assassinated; her court threatens mutiny; and Solstasia looms like a knife over her neck. Grief-stricken, Karina decides to resurrect her mother through ancient magic . . . requiring the beating heart of a king. And she knows just how to obtain one: by offering her hand in marriage to the victor of the Solstasia competition.

When Malik rigs his way into the contest, they are set on a heart-pounding course to destroy each other. But as attraction flares between them and ancient evils stir, will they be able to see their tasks to the death?

The first in a duology, and a delicious audiobook listen if that’s your preference!

An Ember in the Ashes by Sabaa Tahir

Laia is a slave. Elias is a soldier. Neither is free. Under the Martial Empire, defiance is met with death. Those who do not vow their blood and bodies to the Emperor risk the execution of their loved ones and the destruction of all they hold dear. It is in this brutal world, inspired by ancient Rome, that Laia lives with her grandparents and older brother. The family ekes out an existence in the Empire’s impoverished backstreets. They do not challenge the Empire. They’ve seen what happens to those who do. But when Laia’s brother is arrested for treason, Laia is forced to make a decision. In exchange for help from rebels who promise to rescue her brother, she will risk her life to spy for them from within the Empire’s greatest military academy. There, Laia meets Elias, the school’s finest soldier–and secretly, its most unwilling. Elias wants only to be free of the tyranny he’s being trained to enforce. He and Laia will soon realize that their destinies are intertwined–and that their choices will change the fate of the Empire itself.

Inspired by Ancient Rome, this one also has a lot of YA Game of Thrones vibes.

Forest of a Thousand Lanterns by Julie C. Dao

Eighteen-year-old Xifeng is beautiful. The stars say she is destined for greatness, that she is meant to be Empress of Feng Lu. But only if she embraces the darkness within her. Growing up as a peasant in a forgotten village on the edge of the map, Xifeng longs to fulfill the destiny promised to her by her cruel aunt, the witch Guma, who has read the cards and seen glimmers of Xifeng’s majestic future. But is the price of the throne too high? Because in order to achieve greatness, she must spurn the young man who loves her and exploit the callous magic that runs through her veins–sorcery fueled by eating the hearts of the recently killed. For the god who has sent her on this journey will not be satisfied until his power is absolute.

Reimagining The Evil Queen from the Snow White legend?? Sign me up! 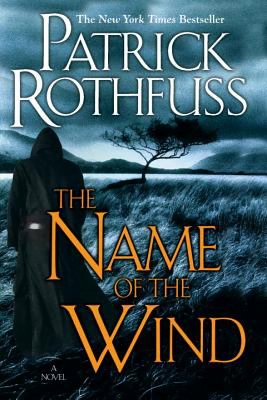 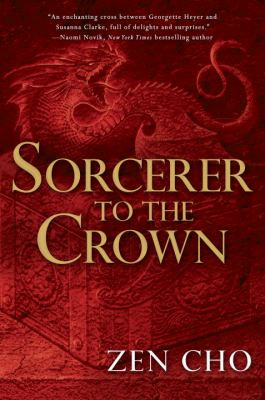 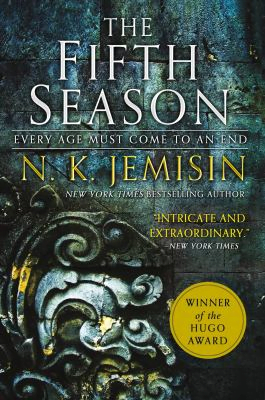 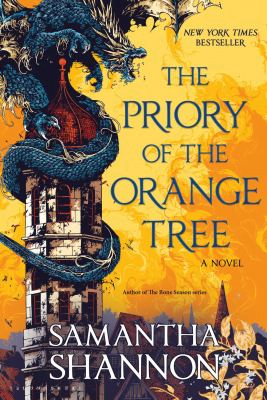 The Name of the Wind by Patrick Rothfuss

My name is Kvothe. I have stolen princesses back from sleeping barrow kings. I burned down the town of Trebon. I have spent the night with Felurian and left with both my sanity and my life. I was expelled from the University at a younger age than most people are allowed in. I tread paths by moonlight that others fear to speak of during day. I have talked to Gods, loved women, and written songs that make the minstrels weep. You may have heard of me. So begins a tale unequaled in fantasy literature–the story of a hero told in his own voice. It is a tale of sorrow, a tale of survival, a tale of one man’s search for meaning in his universe, and how that search, and the indomitable will that drove it, gave birth to a legend.

Everyone keeps telling me to read this, and maybe I will!

Sorcerer to the Crown by Zen Cho

The Royal Society of Unnatural Philosophers, one of the most respected organizations throughout all of England, has long been tasked with maintaining magic within His Majesty’s lands. But lately, the once proper institute has fallen into disgrace, naming an altogether unsuitable gentleman–a freed slave who doesn’t even have a familiar–as their Sorcerer Royal, and allowing England’s once profuse stores of magic to slowly bleed dry. At least they haven’t stooped so low as to allow women to practice what is obviously a man’s profession… At his wit’s end, Zacharias Wythe, Sorcerer Royal of the Unnatural Philosophers and eminently proficient magician, ventures to the border of Fairyland to discover why England’s magical stocks are drying up. But when his adventure brings him in contact with a most unusual comrade, a woman with immense power and an unfathomable gift, he sets on a path which will alter the nature of sorcery in all of Britain–and the world at large…

I mean, c’mon, The Wheel of Time vibes are right there!!

The Fifth Season by N.K. Jemisin

This is the way the world ends. . .for the last time. It starts with the great red rift across the heart of the world’s sole continent, spewing ash that blots out the sun. It starts with death, with a murdered son and a missing daughter. It starts with betrayal, and long dormant wounds rising up to fester. This is the Stillness, a land long familiar with catastrophe, where the power of the earth is wielded as a weapon. And where there is no mercy.

The Priory of the Orange Tree by Samantha Shannon

A world divided. A queendom without an heir. An ancient enemy awakens. The House of Berethnet has ruled Inys for a thousand years. Still unwed, Queen Sabran the Ninth must conceive a daughter to protect her realm from destruction–but assassins are getting closer to her door. Ead Duryan is an outsider at court. Though she has risen to the position of lady-in-waiting, she is loyal to a hidden society of mages. Ead keeps a watchful eye on Sabran, secretly protecting her with forbidden magic. Across the dark sea, Tané has trained all her life to be a dragonrider, but is forced to make a choice that could see her life unravel. Meanwhile, the divided East and West refuse to parley, and forces of chaos are rising from their sleep.

Samantha Shannon said she was inspired by Arwen and that’s enough for me.

There’s TONS more to choose from, check out this list on our catalog, where you can easily request them!